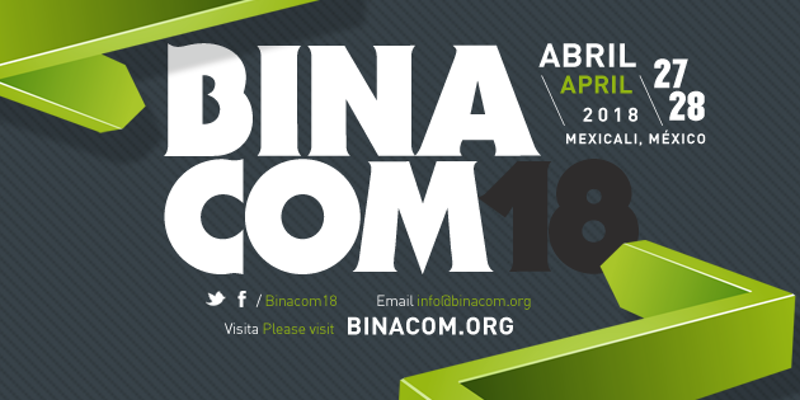 Multidimensional Bridges: Communication, Interchange and Interaction in a Walled World

REGISTER FOR THE ENCUENTRO HERE

The bridge like an object and concept, contact point between subjects and nations, space of transition and interchange. Construction that defies the purlieus with the intention to uniting territories and connect otherness. The bridge in its multiple forms (pragmatics or ludic) always operates from the symbolic sphere linking cultures, commerce and societies. A bridge rises from the multiplicity of dimensions, emulates and surpasses them, is the substance and symbol of the encounter, an open promise of rapprochement.

The bridge construction offered always the promise to create an increasingly integrated world, one that would combine the efforts to overcome the difficulty and reduce the setback to be different. Their presence worked like a perfect metaphor of unity between the parts, it was also the image of all communication, openness and exchange capacities.

In a world where the globalism was consolidated, the bridges represented the victory of the reason over differences; they meant dialogue and transit, the constant relationship with the other side; the desire to venture into the unknown, until turning the mystery of otherness into the magic to finding in it something of oneself.

In spite of the political and economic positions that prevail today, the common individual can’t doubt in the strength of our bridges, which we are willing to maintain through working together. Now we know that it is worth betting to keep them open, because they are living, stable and safe roads, source of relationship and dialogue, place where to find the magic with only passing through them, a magic that cannot be annulled, forgotten or taken away without taking a piece of humanity from us. KEYNOTE TITLE: Journalism and Democracy – Where do we go from here?

ABOUT DR. HUGHES: Sallie Hughes, Ph.D., is an inter-disciplinary scholar who works that the crossroads of journalism studies and democratic development from a Latin American perspective. She is the Faculty Director and Senior Faculty Research Area Lead for Latin American Studies and Policy at the University of Miami Institute for Advanced Studies of the Americas (UMIA) and an associate professor in Journalism and Latin American Studies at The University of Miami. Hughes is author of Newsrooms in Conflict: Journalism and the Democratization of Mexico and co-author of Making a Life in Multiethnic Miami: Immigration and the Rise of a Global City, as well as numerous other academic publications. Most recently, she helped lead the Mexican team in the Worlds of Journalism Study. She has presented her research at universities in the US, Latin America and the United Kingdom. Her journalistic work prior to entering academia appeared in The Miami Herald, The Washington Post, El Financiero of Mexico and Maclean’s of Canada, among other outlets. She teaches courses in international communication and ethnic media, and oversees UMIA initiatives for faculty and doctoral students.

How far has technical development dissolved the boundaries between the physical and the digital element, what happens with the documentary in the face of this duality, how are its social functions and scope transformed? Diego Zavala will approach this topic from the viewpoint of the content producer and the scientific researcher.

The multiple trajectory of Zavala (professor and researcher of ITESM Guadalajara, scriptwriter and producer of contents for multi-platform, and reflexive author on the development of visual discourse in the documentary) offers the opportunity to review these documentary borders from different, complementary and sometimes different angles.

At the end of the presentation, a discussion with the lecturer will be organized to answer questions and share points of view.